New York, New York--(Newsfile Corp. - August 28, 2022) - Faruqi & Faruqi, LLP, a leading national securities law firm, is investigating potential claims against 1Globe Capital LLC ("1Globe") on behalf of a class consisting of all holders of Sinovac Biotech Ltd. ("Sinovac" or the "Company") (NASDAQ: SVA) stock and reminds investors of the October 17, 2022 deadline to seek the role of lead plaintiff in a federal securities class action that has been filed against the Company. 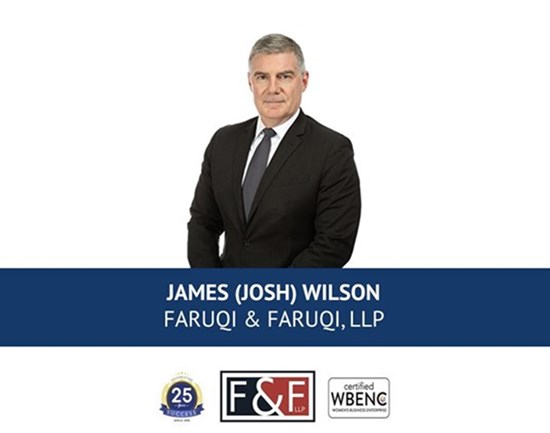 Since January 2016, competing sets of shareholders have been vying for control of Sinovac. Defendants are individuals and entities associated with 1Globe, a family investment office that is owned and controlled by Defendant Jiaqiang Li ("Li"). Li was Sinovac's largest shareholders when 1Globe's Chief Executive Officer made an offer in January 2016 to buy Sinovac for approximately $350 million. Li supported a competing group that sought to buy Sinovac for a higher price. Rather than provide this support in an open and transparent manner, Li and 1Globe used deceptive practices to advance their position. After Sinovac adopted the Rights Agreement on March 28, 2016, which contained a "poison pill" that limited the amount of Sinovac stock that a shareholder could acquire, Defendants made many intentionally false and misleading statements, and violated their statutory disclosure obligations under Section 13(d) of the Securities Exchange Act of 1934 ("Section 13(d)"), in order to conceal the extent and purpose of Li's and 1Globe's ownership of Sinovac stock.

In addition to misrepresenting the amount of Sinovac stock that Li and 1Globe owned, Defendants misrepresented their secret plan to act in concert with other shareholders to try to take control of the Company. While Sinovac knew that Li and 1Globe were acting in concert based on the Company's private communications with them during the battle for control of the Company, this information was not known to public shareholders.

If 1Globe and Li's actions were disclosed publicly, as they were required to be under Section 13(d), Plaintiff's rights would have been exercisable based on that public disclosure, and an Exchange would have occurred based on that date. By misrepresenting the true nature of their ownership of Sinovac stock, Defendants caused that date to be delayed almost three years, until February 22, 2019, resulting in Plaintiff and the Class losing their rights to acquire additional shares of Sinovac stock for all of their shares that they sold in the interim. While Sinovac should have implemented the Rights Agreement in 2016 based on the information available to it at the time, 1Globe and Li exacerbated the problem by violating their disclosure obligations under Section 13(d). Moreover, Defendants caused the value of Sinovac stock to be artificially depressed by preventing the public from accounting for the value of Defendants' stake in Sinovac and their efforts to take control of the Company.

Faruqi & Faruqi, LLP also encourages anyone with information regarding 1Globe's conduct to contact the firm, including whistleblowers, former employees, shareholders and others.

To view the source version of this press release, please visit https://www.newsfilecorp.com/release/135084