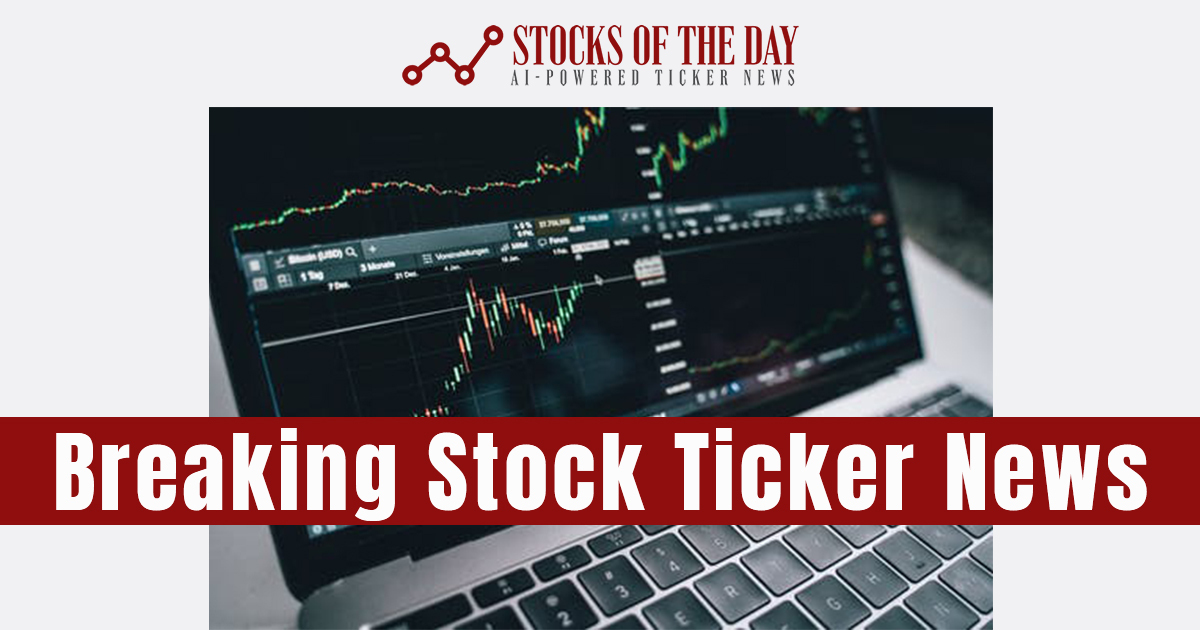 ENGLEWOOD, Colo., Nov. 28, 2022 /PRNewswire/ -- Cox Media Group today forced a blackout of its local stations for DISH TV customers in nine markets. The broadcaster is using customers as negotiation leverage, demanding a massive fee increase and holding viewers hostage. DISH has fought for years and is proud to be the only TV provider to allow customers to remove their local channels to save money. Despite their public interest obligation, Cox Media wants to force DISH customers to pay for local channels if they choose to receive them free with an over-the-air antenna. In addition, Cox is trying to negotiate for stations it does not yet own.

"Cox's refusal to negotiate in good faith and subsequently forcing a blackout of its stations for DISH customers is deplorable," said Brian Neylon, group president, DISH TV. "Cox is demanding an exorbitant rate increase, negotiating for channels it does not yet own and insists on payment from customers who do not subscribe to local broadcasting, even as it continues to underinvest in local programming. Broadcasters like Cox put profits ahead of the public interests they are supposed to serve, even when its viewership has declined for years."

Over the past two years, Cox's viewership has significantly declined on DISH TV, indicating that many viewers have moved to other channels for their entertainment and news. With its decreased viewership, Cox is attempting to recoup its losses by demanding increased rates of nearly 75 percent from DISH customers.

In the early 2000s, broadcasters like Cox began charging cable and satellite companies to deliver "free" local station signals to the public. This new revenue stream for broadcasters totaled a few million dollars in 2006 but has grown to more than $14 billion dollars today. Free local programming has effectively become a multi-billion-dollar industry for broadcasters and a tax on American consumers. And now, Cox is trying to raise this tax.

"We are deeply disappointed in Cox's decision to remove its channels from DISH after attempting to force an unjustifiable fee increase that directly impacts our customers," said Neylon. "We can't sit by and accept Cox's unreasonable demands. We will continue fighting on behalf of our customers to come to a fair deal that is beneficial for all."

DISH Network Corporation is a connectivity company. Since 1980, it has served as a disruptive force, driving innovation and value on behalf of consumers. Through its subsidiaries, the company provides television entertainment and award-winning technology to millions of customers with its satellite DISH TV and streaming SLING TV services. In 2020, the company became a nationwide U.S. wireless carrier through the acquisition of Boost Mobile. DISH continues to innovate in wireless, building the nation's first virtualized, O-RAN 5G broadband network. DISH Network Corporation (NASDAQ: DISH) is a Fortune 200 company.