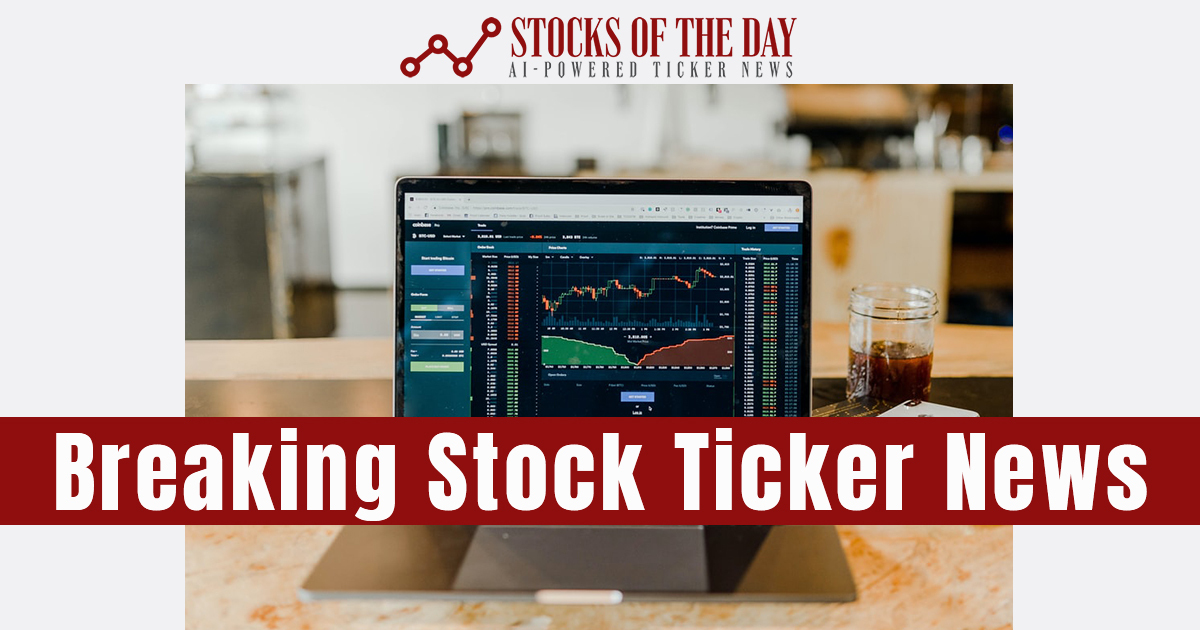 “Hecla, United States’ largest silver producer with the country’s largest reserves, saw solid production from all three operations,” said Hecla’s President and CEO Phillips S. Baker, Jr. “Greens Creek’s production increased due to slightly higher grades. Lucky Friday’s production has now had six quarters with production above 830 thousand ounces, positioning production to grow to over a million ounces a quarter for the remainder of the year. At Casa Berardi, production was as planned with the mill processing more 160 Pit material.”

“Hecla is on track to grow silver production this year and for each of the next two years while also being the United States’ third largest zinc producer. Zinc, like silver, is a critical mineral in the energy transition and is approaching its all-time high price set 15 years ago.”

Casa Berardi produced 30,240 ounces compared to 37,266 ounces in the prior quarter. The anticipated decrease in production was expected since surface tons are lower grade. The increase in surface tons is from the 160 Pit, which commenced ore production in the fourth quarter of 2021. The mill operated at an average of 4,291 tpd compared to an average of 4,207 tpd in the prior quarter.

At the Lucky Friday mine, 888 thousand ounces of silver were produced compared to 955 thousand ounces in the prior quarter. Fewer tons and lower silver grades were mined due to equipment delays that affected mine sequencing. The equipment is being received this quarter. The mill operated at an average of 864 tpd.

Founded in 1891, Hecla Mining Company (NYSE: HL) is the largest silver producer in the United States. In addition to operating mines in Alaska, Idaho and Quebec, Canada, the Company owns a number of exploration and pre-development projects in world-class silver and gold mining districts throughout North America.

All measures of the Company’s first quarter 2022 operating results contained in this release are preliminary and reflect the Company’s expected results as of the date of this release. Actual reported first quarter 2022 results are subject to management’s final review as well as review by the Company’s independent registered accounting firm and may vary significantly from current expectations because of a number of factors, including, without limitation, additional or revised information and changes in accounting standards or policies or in how those standards are applied.

Forward-looking statements involve a number of risks and uncertainties that could cause actual results to differ materially from those projected, anticipated, expected, or implied. These risks and uncertainties include, but are not limited to, metals price volatility, volatility of metals production and costs, litigation, regulatory and environmental risks, operating risks, project development risks, political risks, labor issues, ability to raise financing and exploration risks and results. Refer to the Company’s 2021 Form 10-K filed February 22, 2022, for a more detailed discussion of factors that may impact expected future results. The Company undertakes no obligation and has no intention of updating forward-looking statements other than as may be required by law.

06/16/2022 09:00 Commodities Offer Another Option for Investors Amidst Turbulent Market Conditions