The head of the largest U.S. bank said markets are underestimating the speed by which he expects the Federal Reserve to raise interest rates.

In a letter to shareholders released Monday, JPMorgan Chase CEO Jamie Dimon added that short-term borrowing costs need to be “substantially” higher to address the rapid pace of price increases.

“The stronger the recovery, the higher the rates that follow (I believe that this could be significantly higher than the markets expect),” Dimon penned in the annual letter.

Dimon’s remarks suggest that the Fed could lift interest rates more than 2.50% this year, as some betting markets are pricing in.

High inflation and a strong labor market recovery pushed Fed Chairman Jerome Powell and his colleagues to pull back on the central bank’s extraordinary pandemic-era monetary stimulus. Beginning with the first post-COVID interest rate hike last month, the Fed is now in the early innings of an interest rate hike cycle that will likely include further interest rate hikes through the rest of 2022 — and likely beyond. 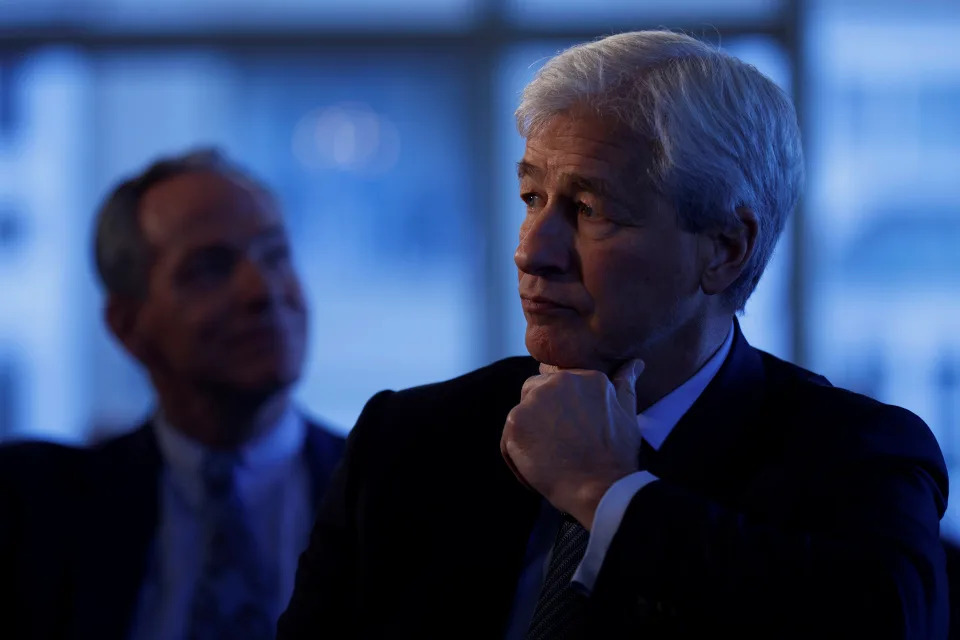 But it remains an open question as to how high the Fed needs to raise short-term interest rates (now in a target range of between 0.25% to 0.50%). There’s also the question of how fast the Fed needs to implement those rate hikes.

Several Fed officials are hinting that a double bump in interest rate hikes could be coming in future meetings. San Francisco Fed President Mary Daly, for example, told the Financial Times on Friday that she sees the case growing for a 0.50% interest rate increase in May.

The Fed has not raised interest rates in increments larger than 0.25% since 2000. Dimon said the Fed should be open to more aggressive moves if the data continues to show “unparalleled” inflation.

“One thing the Fed should do, and seems to have done, is to exempt themselves — give themselves ultimate flexibility — from the pattern of raising rates by only 25 basis points and doing so on a regular schedule,” Dimon said. 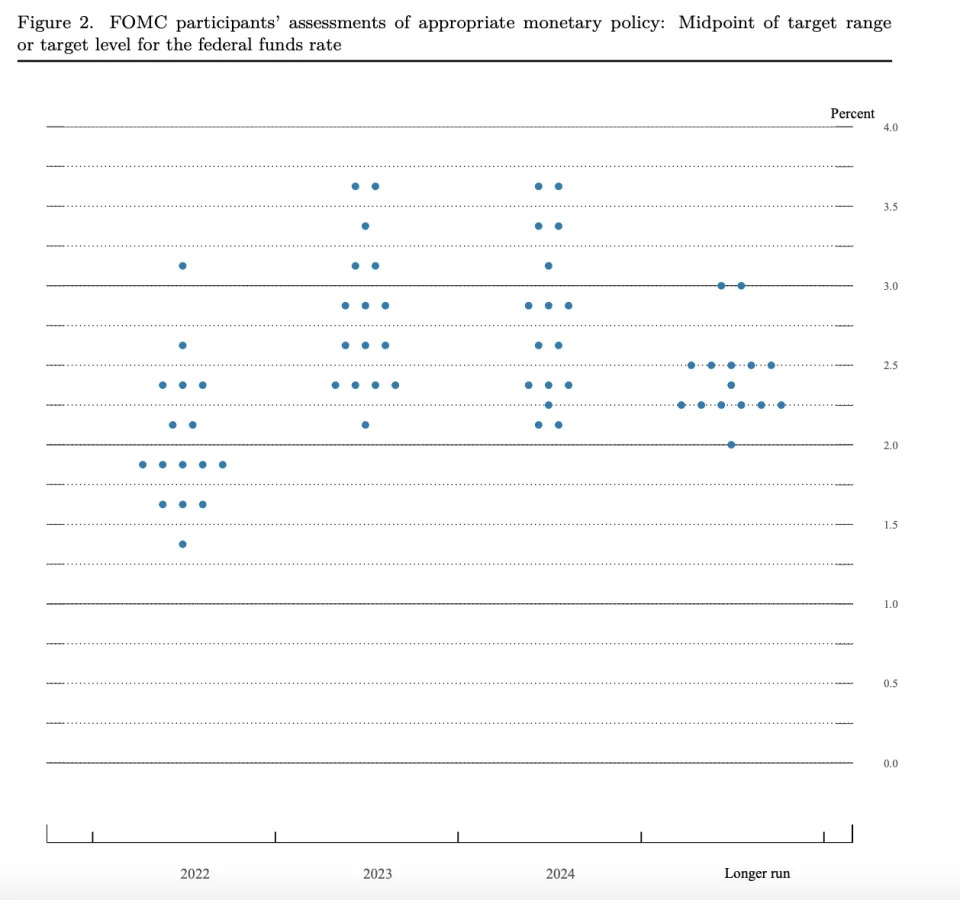 The Fed’s updated summary of economic projections shows Fed policymakers’ expectations for where interest rates could be in the next few years. Source: Federal Reserve

In January, when the Fed was telegraphing fewer rate hikes than they are now, Dimon was similarly telegraphing that he could see the central bank moving faster than expected.

Brian Cheung is a reporter covering the Fed, economics, and banking for Yahoo Finance. You can follow him on Twitter @bcheungz.