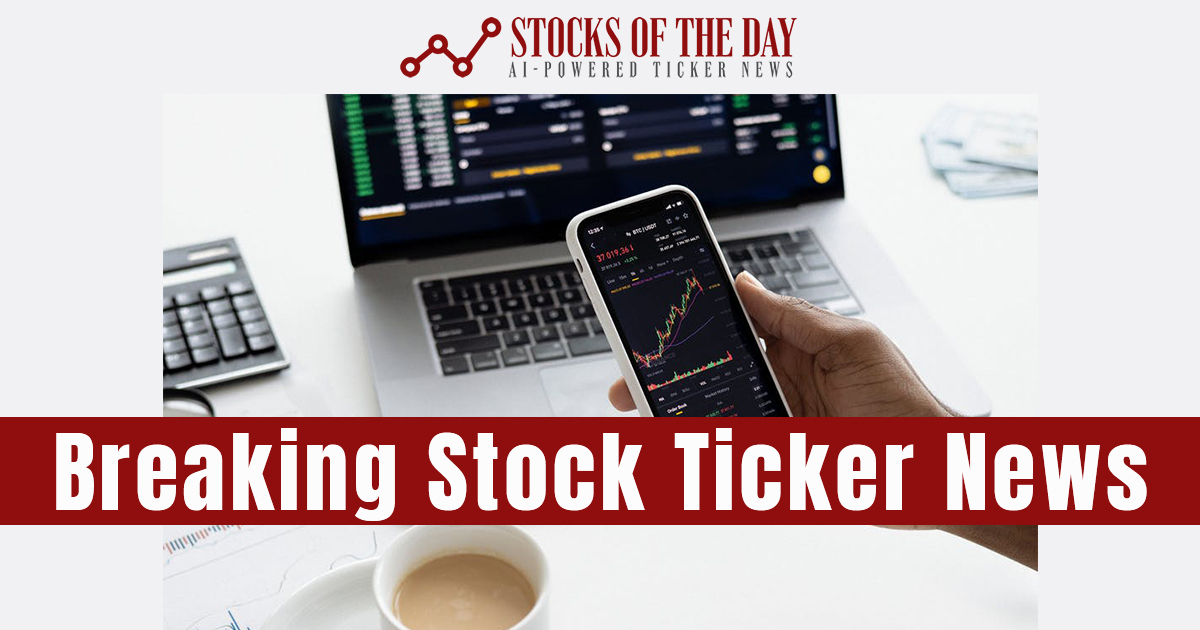 Interim data from the first stage of the study reports that all 9 evaluable patients experienced complete or partial response, representing an overall response rate (ORR) of 100%. For comparison, a typical ORR associated with whole brain radiotherapy alone can commonly range from 20-45% in published studies, of which some representative examples are indicated below.

The data has been accepted for an oral presentation at the upcoming 2022 Annual Conference on CNS Clinical Trials and Brain Metastases, jointly organised by the Society for Neuro-Oncology (SNO) and the American Society for Clinical Oncology (ASCO), and held in Toronto, Canada from 12-13 August 2022.

Kazia CEO, Dr. James Garner, commented, “We are encouraged by this data and by the potential benefit it may indicate to this substantial and high-need group of patients. Radiotherapy is a ubiquitous component of the treatment paradigm for brain metastases, but resistance is common. Dr. Yang’s study has shown a very promising signal that paxalisib may help to potentiate the effect of radiotherapy. We also learned recently that the ongoing Alliance study in brain metastases had graduated to an expansion stage in the breast cancer cohort, so this now represents the second positive signal for paxalisib in brain metastases, which we increasingly believe represents a very promising opportunity for the product candidate.”

Radiotherapy is the mainstay of treatment for brain metastases, and generally consists in either stereotactic radiosurgery (SRS) or whole brain radiotherapy (WBRT) or some combination thereof. The efficacy of WBRT differs according to the type of tumour and the number and volume of brain metastases, but several recent publications cite overall response rates of 20-45%.

Research by Dr. Yang and others has shown that activation of the PI3K pathway is common in brain metastases, even in some cases where it is not present in the primary tumour. Moreover, PI3K pathway activation appears to be induced by radiotherapy, and to confer upon the tumour resistance to radiotherapy. These observations provide a strong rationale for testing the combination of a brain-penetrant PI3K inhibitor with radiotherapy.

This phase I study is a single-arm prospective trial comprising patients with brain metastases or leptomeningeal metastases from any primary tumour. The primary objective is safety and tolerability. All patients have PI3K pathway mutations at baseline. The first stage of the study is intended to establish the MTD of paxalisib in combination with WBRT and to characterise safety and tolerability. The second stage is intended to elicit confirmatory signals of efficacy, with the intent to recruit a further 12 patients.

Enrolment to the second stage of the study is already underway and we currently estimate preliminary data from the second part of the phase I clinical trial in CY2023.

Kazia expects to discuss emerging data from this study, along with other research in brain metastases, with its scientific advisors and regulatory consultants in due course, with potential FDA consultation at a future date.

Our lead program is paxalisib, a brain-penetrant inhibitor of the PI3K / Akt / mTOR pathway, which is being developed to treat glioblastoma, the most common and most aggressive form of primary brain cancer in adults. Licensed from Genentech in late 2016, paxalisib commenced recruitment to GBM AGILE, a pivotal study in glioblastoma, in January 2021. Seven additional studies are active in various forms of brain cancer. Paxalisib was granted Orphan Drug Designation for glioblastoma by the US FDA in February 2018, and Fast Track Designation for glioblastoma by the US FDA in August 2020. In addition, paxalisib was granted Rare Pediatric Disease Designation and Orphan Designation by the US FDA for DIPG in August 2020, and for AT/RT in June 2022.

Kazia is also developing EVT801, a small-molecule inhibitor of VEGFR3, which was licensed from Evotec SE in April 2021. Preclinical data has shown EVT801 to be active against a broad range of tumour types and has provided compelling evidence of synergy with immuno-oncology agents. A phase I study commenced recruitment in November 2021.

This announcement may contain forward-looking statements, which can generally be identified as such by the use of words such as “may,” “intend,” “potential,” “prospective,” or other similar words, and may include statements regarding the therapeutic potential of Kazia’s product candidates and anticipated results from clinical trials. Kazia’s product candidates may include paxalisib, EVT801, or other molecules, administered alone or in combination with other therapies for any disease. Any statement describing Kazia’s future plans, strategies, intentions, expectations, objectives, goals or prospects, and other statements that are not historical facts, are also forward-looking statements. Such statements are based on Kazia’s expectations and projections about future events and future trends affecting our business and are subject to certain risks and uncertainties that could cause actual results to differ materially from those anticipated in the forward-looking statements, including risks and uncertainties associated with clinical trials and product development and the impact of global economic conditions. These and other risks and uncertainties, are described more fully in Kazia’s Annual Report, filed on form 20-F with the SEC, and in subsequent filings to SEC. Kazia undertakes no obligation to publicly update any forward-looking statement, whether as a result of new information, future events, or otherwise, except as required under applicable law. You should not place undue reliance on these forward-looking statements, which apply only as of the date of this announcement. Actual results could differ materially from those discussed in this announcement.

This document was authorized for release to the ASX by James Garner, Chief Executive Officer, Managing Director.