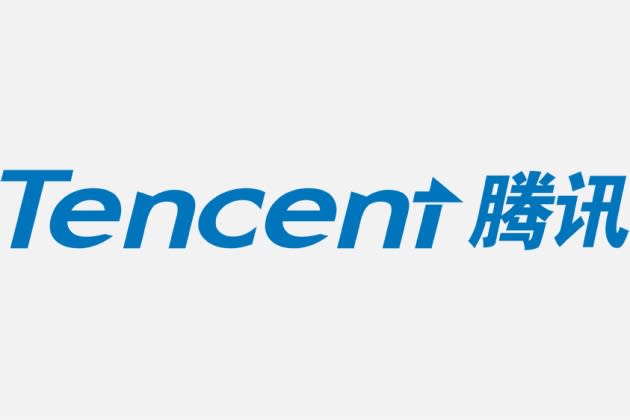 Net profits at Tencent climbed by 41% to $35 billion at Tencent, China’s social media, games and streaming giant, in the year to December. Revenues were up by 16% to RMB560 billion ($87.8 billion).

Despite the profits surge, the company’s management described 2021 as a “challenging year.”

They were not being disingenuous. China’s tech sector has operated for nearly two years under a cloud of increased regulation, political uncertainty and, recently, whipsawing share prices.

Barely a week ago, Tencent’s Hong Kong listed shares were crushed down to ten-year lows as regulatory uncertainty for Chinese companies caused leading finance firm JPMorgan to describe the sector as “uninvestable.” Two days later, the company’s shares rebounded by an astonishing 25% as the Chinese government outlined a more accommodating economic policy. (Some commentators even inferred a bottom to the current cycle of tech regulation.)

Regulators are known to have crimped Tencent’s huge Chinese games business by a halt on new games approvals and through technical measures intended to reduce games addiction in minors. They have ordered changes to Tencent’s growing financial services business and imposed new laws on data privacy and other restrictions on the use of data within the same group. There have been fines and executive orders targeting Tencent Music and online reading business China Literature.

Behind the scenes, China’s regulators are believed to have put pressure on the company to unwind market dominating positions and to make financial contributions to the government’s ‘common prosperity’ initiative. The firm has complied by disposing of its stake in China-based e-commerce giant JD.com and overseas has raised money by cutting its stake in Southeast Asian e-commerce and games firm SEA.

“2021 was a challenging year, in which we embraced changes and implemented certain measures that reinforced the company’s long-term sustainability, but had the effect of slowing our revenue growth,” said management in a regulatory filing on Wednesday.

“Despite financial headwinds, we continued to make strategic headway, including driving widespread adoption of our enterprise software and productivity tools, increasing content creation and consumption in our video accounts, and expanding our international games business. We believe the China internet industry is structurally shifting to a healthier mode characterized by a re-focus on user value, technology innovation, and social responsibility.”